Ordinance of the Borough of South Bethlehem
September 1, 1891 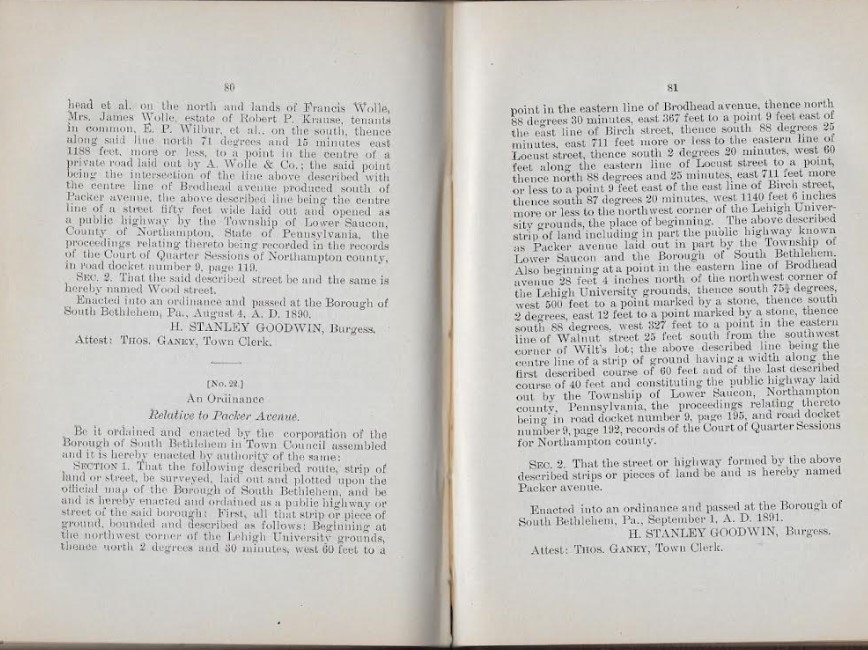 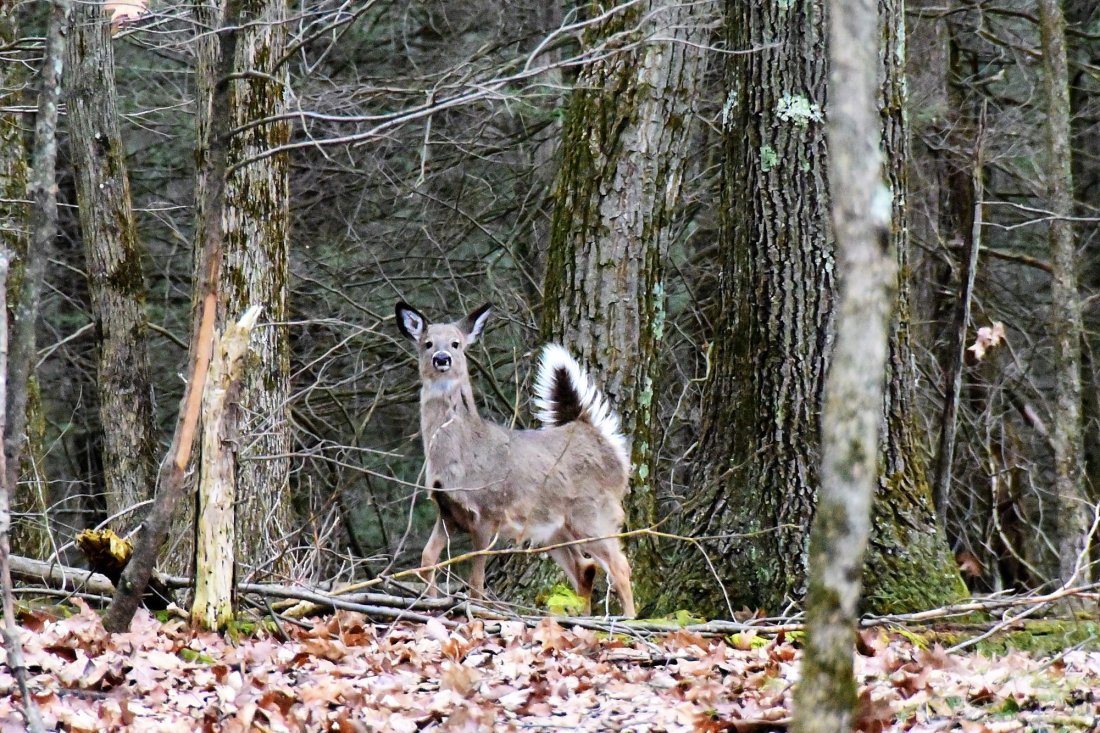 Blessed when these creatures appear in the wild. Yes, I speak to them
reassuring that I mean them no harm.
Dana Grubb
———————–

Gadfly is reminded of Robert Frost’s “Two Look at Two”:

Love and forgetting might have carried them
A little further up the mountain side
With night so near, but not much further up.
They must have halted soon in any case
With thoughts of a path back, how rough it was
With rock and washout, and unsafe in darkness;
When they were halted by a tumbled wall
With barbed-wire binding. They stood facing this,
Spending what onward impulse they still had
In one last look the way they must not go,
On up the failing path, where, if a stone
Or earthslide moved at night, it moved itself;
No footstep moved it. ‘This is all,’ they sighed,
Good-night to woods.’ But not so; there was more.
A doe from round a spruce stood looking at them
Across the wall, as near the wall as they.
She saw them in their field, they her in hers.
The difficulty of seeing what stood still,
Like some up-ended boulder split in two,
Was in her clouded eyes; they saw no fear there.
She seemed to think that two thus they were safe.
Then, as if they were something that, though strange,
She could not trouble her mind with too long,
She sighed and passed unscared along the wall.
‘This, then, is all. What more is there to ask?’
. . . . . . . . . . .
It was all. Still they stood,
A great wave from it going over them,
As if the earth in one unlooked-for favour
Had made them certain earth returned their love.

Dana took this picture of the beautiful radial design of the wood ceiling inside Bethlehem’s Town Hall at the January 6 City Council meeting.

“Always look at different planes in your surroundings, up, down and sideways.”
Dana Grubb

The best photographers make us see the world anew. 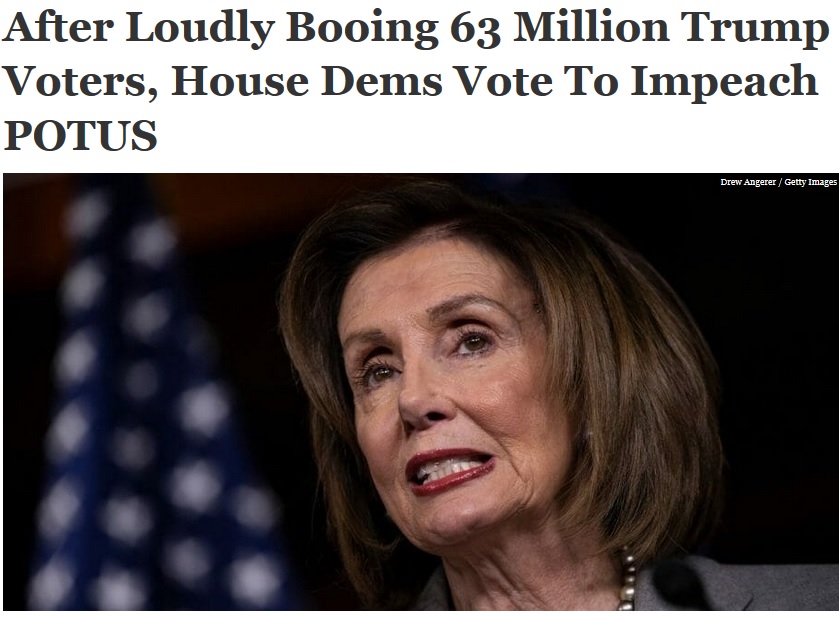 “They hate the 63 million Americans who voted for this president — the forgotten men and women of this country who have been left behind.”

Right after Scalise mentioned the tens of millions of people who cast their ballots for Trump, loud booing could be heard echoing throughout the chamber. 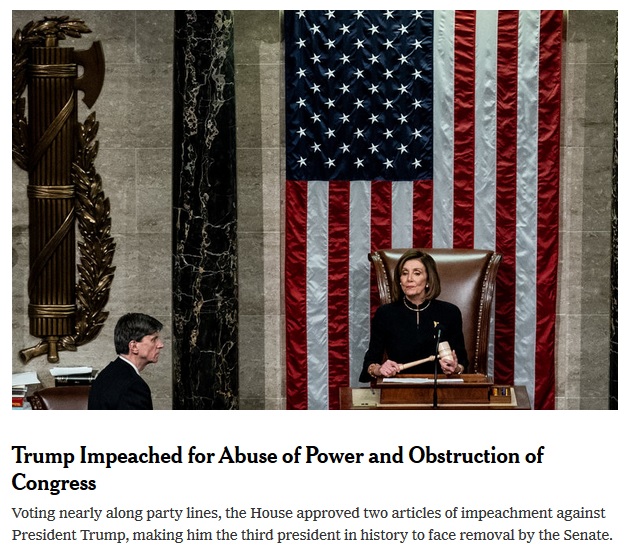